The Dow Jones Industrial Average suffered its worst one-day point loss on February 27. The market was down all day, but fluctuated dramatically with the headlines. Widespread selling pushed the market into correction territory with the Dow down 12.8% from its February 12 all-time high as of the close on February 27. S&P 500 and NASDAQ are down 12.0% and 12.7% from their respective February 19 all-time highs.

February is notoriously the weak link in “Best Six Months” so we expect the big run the market has been on since mid-October to at least take a breather in February as it often does to consolidate January gains and the gains over the first half of the “Best Six Months.” The market is also digesting a copious and volatile news flow, still elevated valuations and some consolidating technical readings. 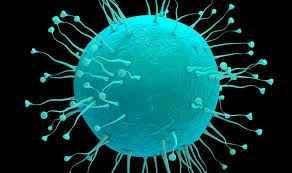